We did Thanksgiving in Tulsa this year and it was a lotta fun!
Here's me and Juls the night before Thanksgiving: 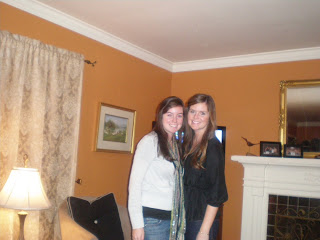 and me and Dave at Kellie's housewarming party: 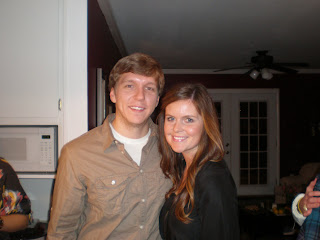 Thanksgiving morning we woke up and had a Butter Braid (thank you for supporting Junior League, Mom and Dad). Which we washed down with a couple mimosas! I think my mom has the pics from the morning... but just imagine us in our pajamas drinking mimosas. I'm sure the pics aren't very flattering!

We all got dressed and headed over to Nana's for her delicious Thanksgiving Late Lunch. Has anyone come up with a saying for Lunch and Dinner combined? Linner? Dunch? Anyways, I was a bad blogger and didn't take a single picture of the spread! I know, totally unlike me! But it was all So yummy! Thanks Nana!

After the feast the boys went out back to burn some of the calories they had just consumed, with some good old fashioned football. 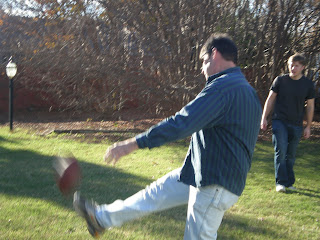 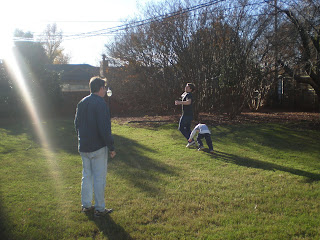 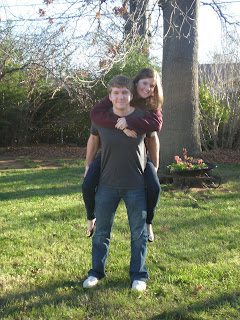 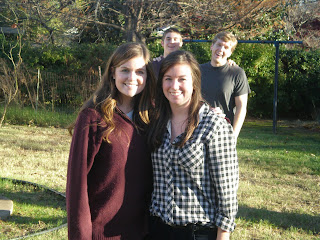 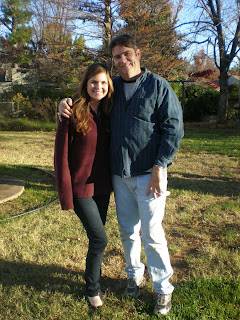 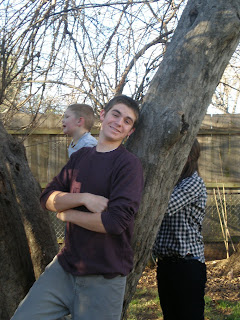 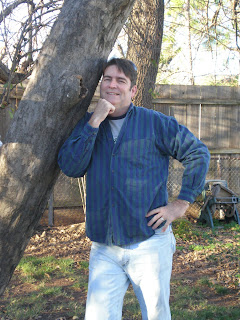 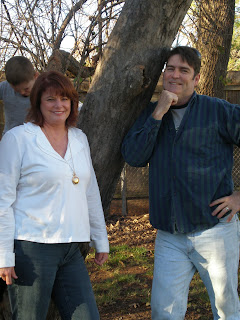 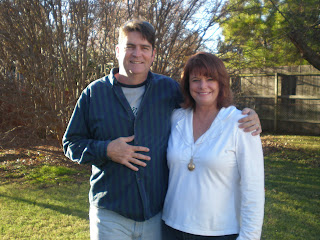 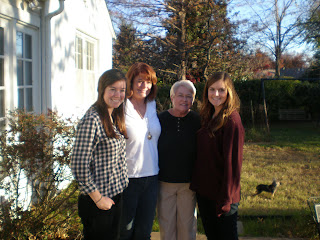 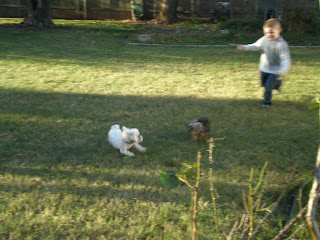 Later on we played a family game of Cranium (Me and Dave won), Matt attempted to act out "Lightening" by pretending to be Zeus and throwing things down from the sky. Nobody knew what he was doing it was pretty hilarious!  He also acted out a mermaid very well and had no idea who Martha Stewart was so he had to draw again. My Dad kind of went blank when trying to act out Jack Nicholson but eventually my Mom got it. If you haven't played Cranium yet I highly suggest you do, it's fun for everyone! We all had a blast!

Then we walked over to Utica Square for the annual "Lights On!" celebration. The lights were already on when we got there (too much fun playing Cranium). But we still walked around and had a good time.

After we got home from Lights On, Matt and Dave rocked out, Juls snuggled with Cooper and then she got hooked on Donkey Kong! 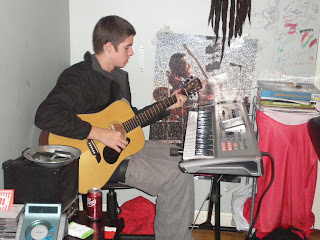 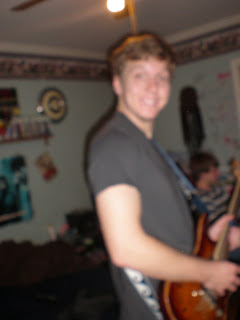 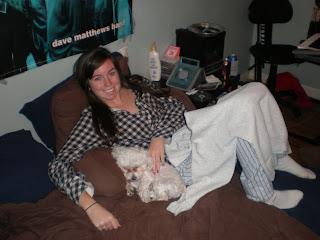 So good to see her and her awesome family! Autumn's an amazing musician and singer and their Dad might be one of the funniest people I know! He used to call us shithead #1 and shithead #2 because we terrorized him so much in our highschool years! haha! 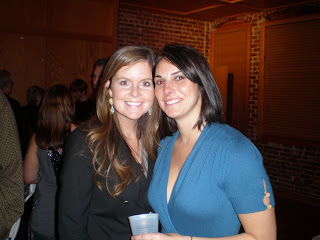 Saturday we woke up SUPER early to head to Norman for Bedlam!

Despite the early morning, we still managed to get ready in time for Dave's family to come over for a bit before the game. It was great to have them, they're the most laid back, fun in-laws I could have asked for!

All in all it was one of the best Thanksgiving weekends yet! Good luck to next years Thanksgiving... you've got a lot to live up to!