We celebrated Cinco de Mayo one day early with some delicious homemade tostadas! 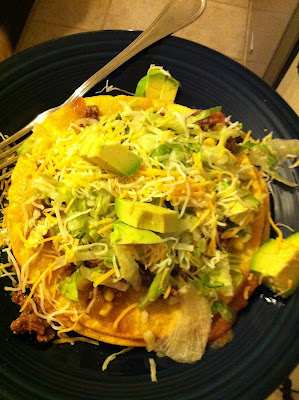 I used the recipe from Pearl Handcuffs and Happy Hour, but I substituted ground beef instead of chicken. And I used salsa instead of Taco Seasoning (because I didn't have any) but they were still SO good! 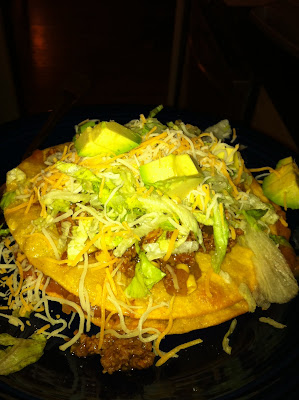 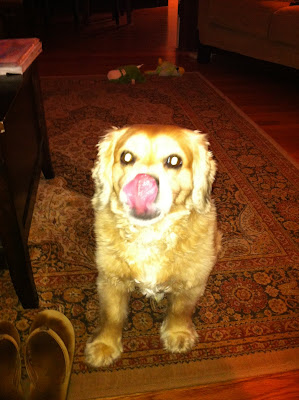 And because I know you all like to be the smarty pants of the group, here are some fun facts about Cinco de Mayo!
Cinco de Mayo Fun Factoids!
{source} 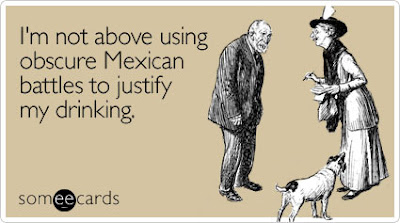 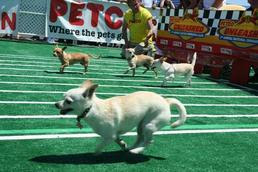 Also, how cute are these margarita cupcakes?! 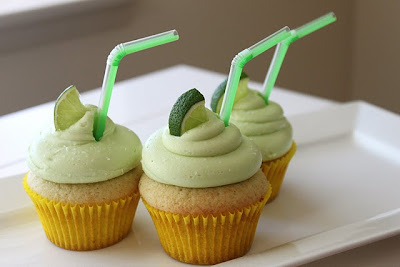 {via A Party Style}
I'm looking forward to a Skinny Girl Margarita tonight!!! I hope you all have a great Cinco!

Your post only increased my need of a margarita and because I didn't want to mess with making margarita cupcakes (though they sound delicous!), I got a margarita swirl sno cone. Happy Cinco de Mayo!