Hello blog,
It's been a while. I know you've missed me. I'm back to share a fun girls trip I went on a couple of weeks ago! My lovely friend, AnneMarie hosted us, let us crash her place and planned an amazing weekend! 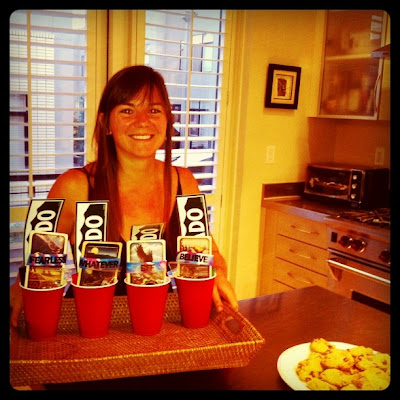 Goodies waiting for us when we arrived! Cookies and presents - such a nice welcome! 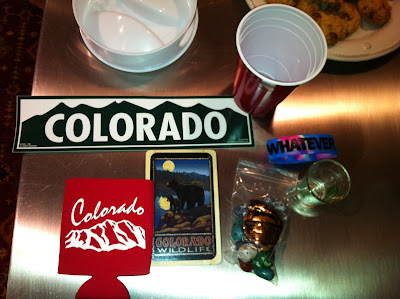 The first night we went out to eat at an old mortuary, yes you read that right. There used to be dead bodies there. Apparently it's the hot place to go in Denver, as everyone we told was impressed we were able to get in! The food and drinks were great and we didn't see any dead bodies or spirits while we were there :) 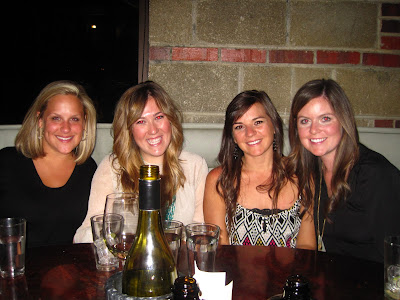 After dinner, we checked out the rooftop for the views.. where I failed to get a non-blurry picture. It was pretty, trust me. 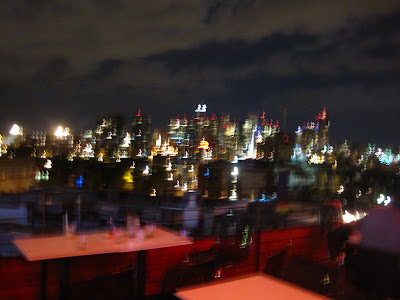 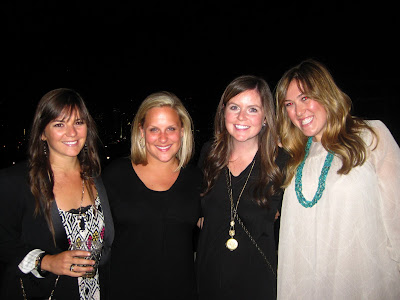 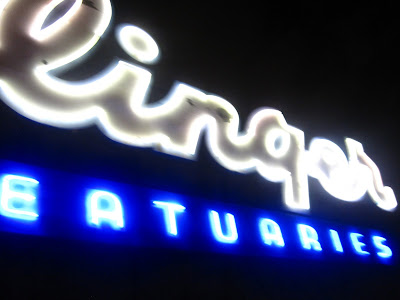 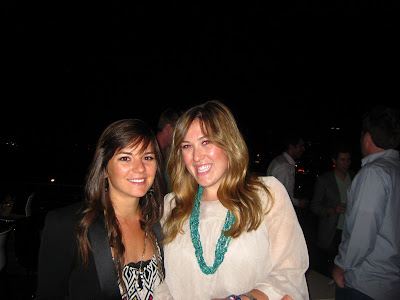 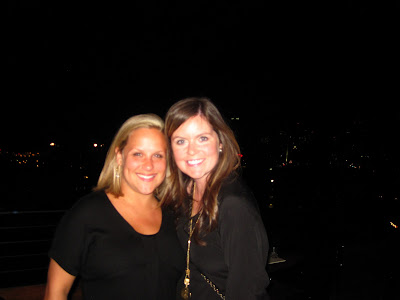 After dinner, we did a little bar-hopping until we found a good scene. If you're wondering - our scene is anywhere where there's not a jersey shore atmosphere and where guys might be wearing sweatbands for fun.  We met up with our friend Rodine, who bought us all too many shots and then roses, not sure why the flower guy is in our pic but I'm sure we asked him to be in it. 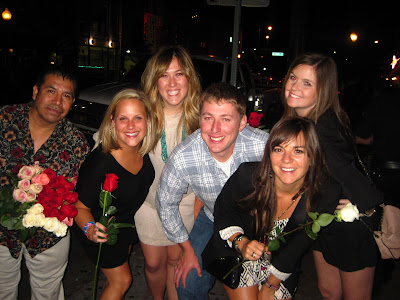 The next morning was rough, but we managed to make it to brunch at Mona's 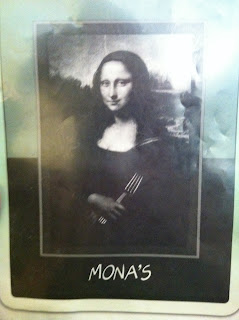 After a couple mimosa's and bloody mary's we were due for a nap. Then we walked to the Rockie's game. Did I mention AnneMarie's house is in the best location ever!? Well it is. 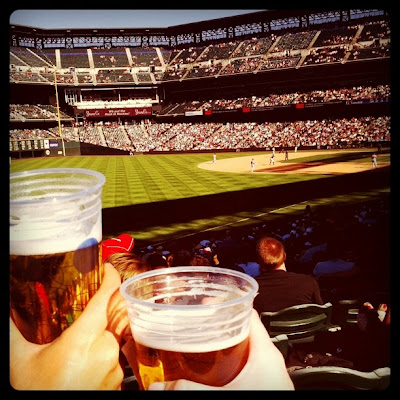 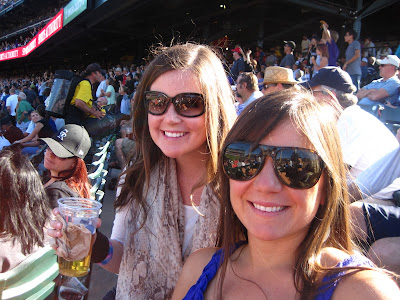 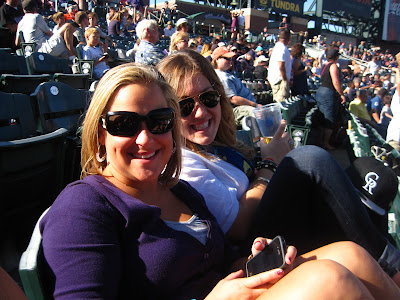 It was the perfect day for an afternoon game! 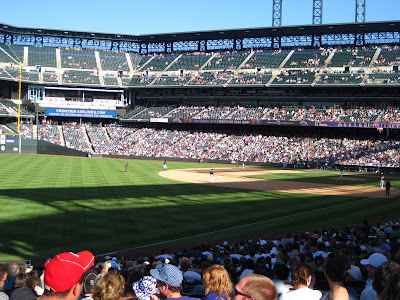 After the game we walked to The Tavern to watch some college football and feast on some bar food! 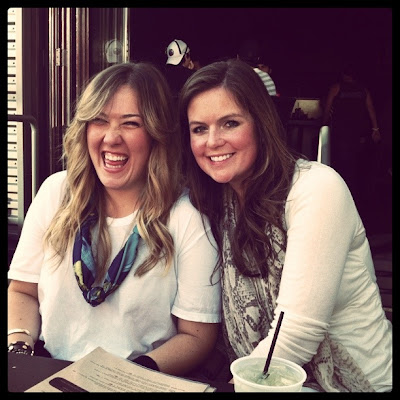 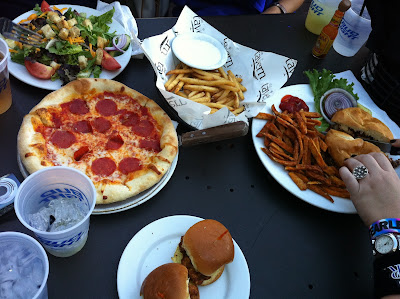 I don't know how that salad got mixed in with the rest of the bar food... which one does not belong? 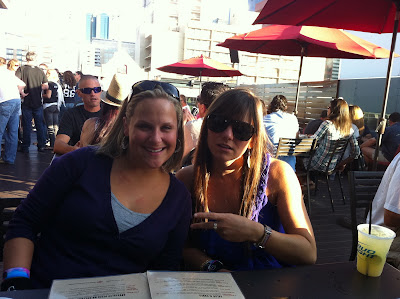 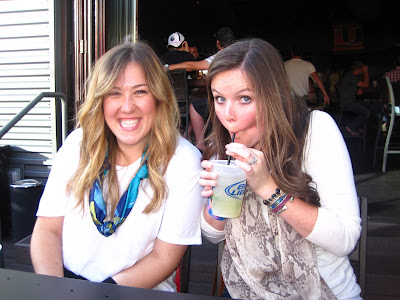 It was all downhill from here... we went out for a little bit Saturday night and Marissa and I had a long taxi ride to find some tacos. The next morning we had to head straight to the airport. It was an awesome weekend with some great friends! Where to next girls?