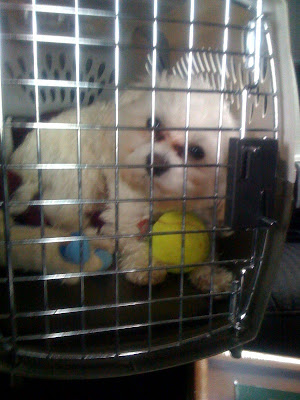 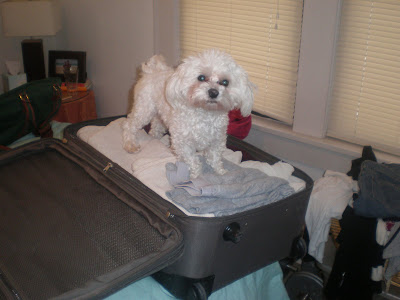 having to ride in his cage when he wants to be on mom's lap.

drinking, socializing, crowds basically every weekend at our house.

when Nigel steals his dingo.

when mom gets up b/c it means he has to get up also. 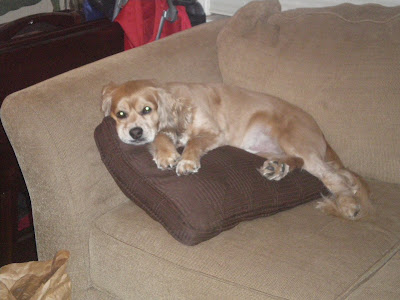 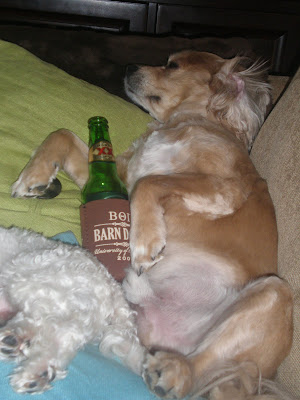 having his paws touched. (i blame this on his former living place with kyle and dave who apparently thought it was funny to pull the hair on his paws.) rude.

strangers, but not parties. Nigel loves meeting people at parties.

getting scolded for barking.

getting blamed for all the dirt in the house.

getting kicked out of bed to the bench.

being a little too big to be a lap dog.

having to give Cooper his dingo back even though Cooper left it all alone on the floor. What ever happened to finders keepers? 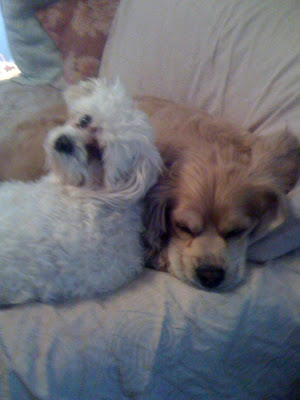 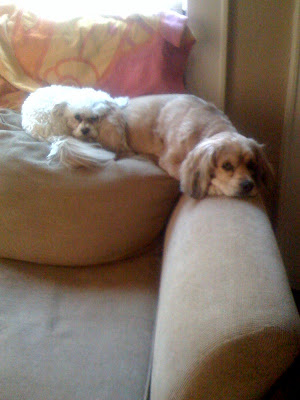 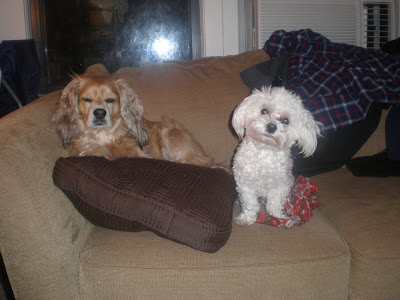 What Cooper and Nigel both hate more than anything... Cats! Oh man these guys won't shut up for 30 mintues after they've seen a cat. Come on guys, cats can climb trees, you're SOL. 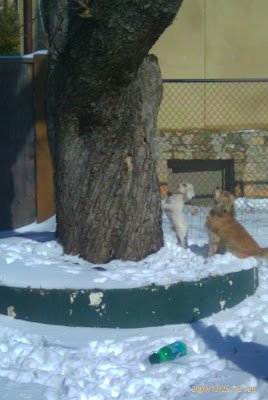