Here's my recap of GaGa in picture form! (the best form) 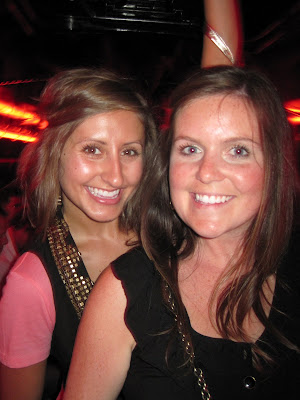 We went to Taco Tuesday at Iguana Grill beforehand and rode their complimentary Ragin Transit to the show! Pretty awesome deal! 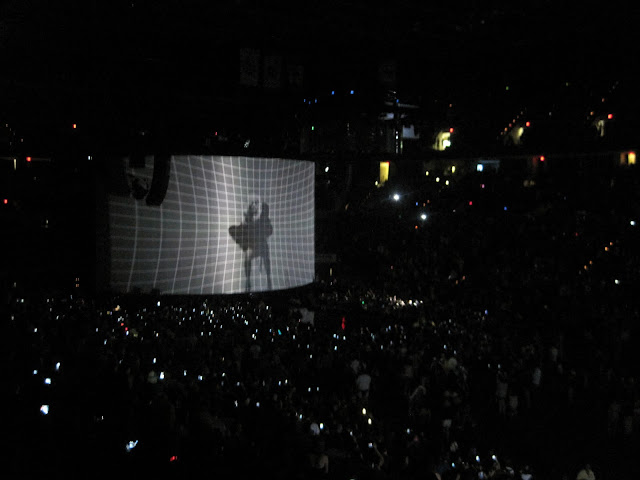 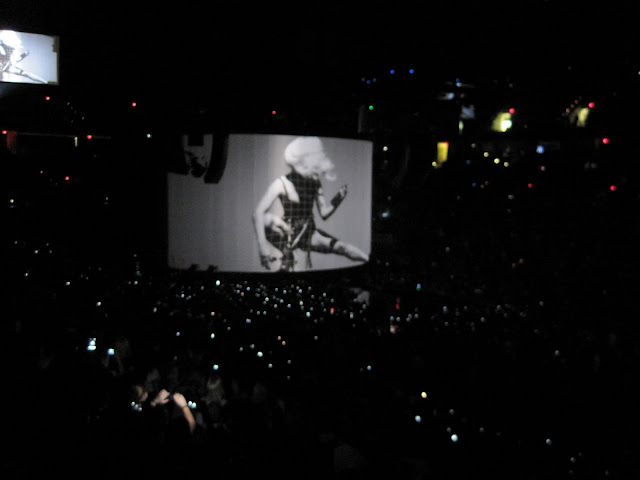 Right before she came out! 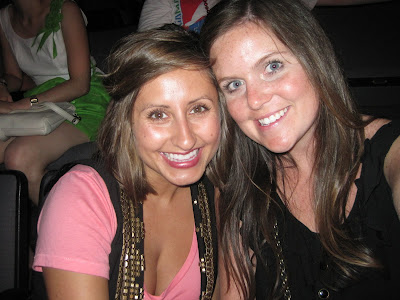 So excited to have found club level seats to sneak into! The people never showed up! There were 6 empty seats in a row all for us.. Muahaha! 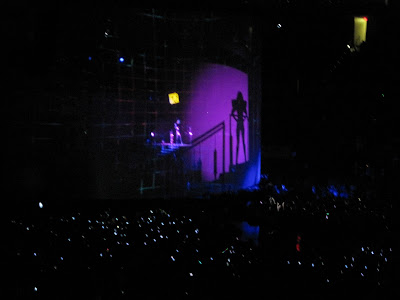 There she is! Yayyyy! 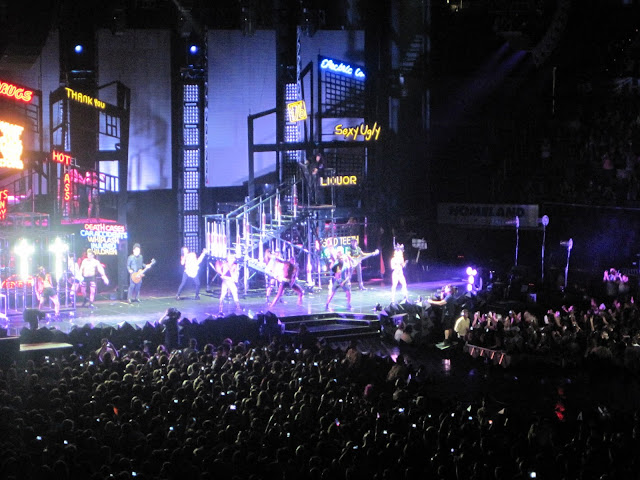 She opened with Just Dance 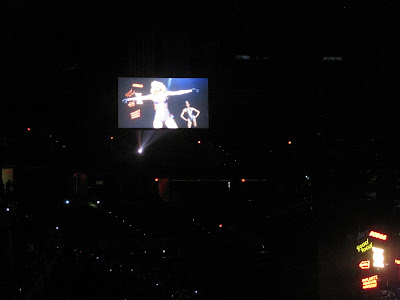 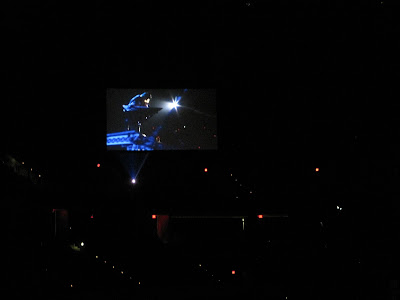 She's playing the Key Tar above 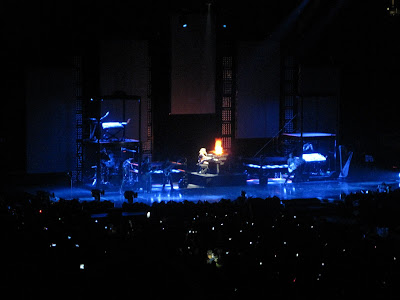 Playing Speechless on the flaming piano 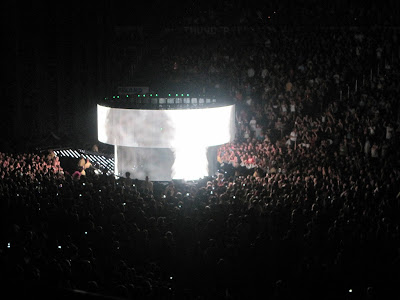 Then she went into this tornado for a costume change..
And she came out in this crazy headdress outfit that moved on it's own! 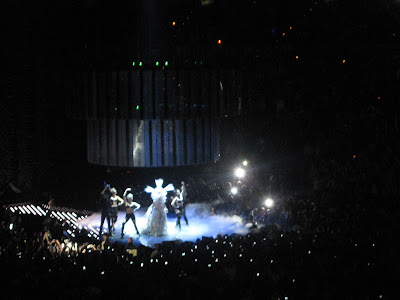 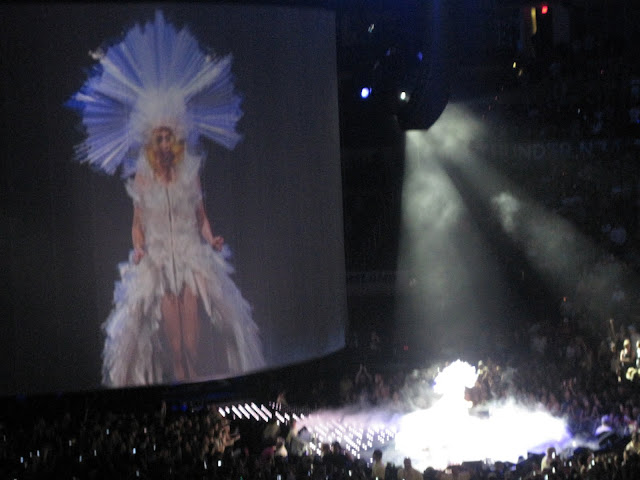 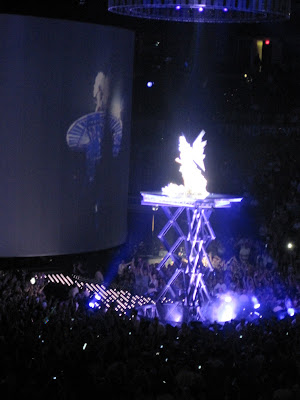 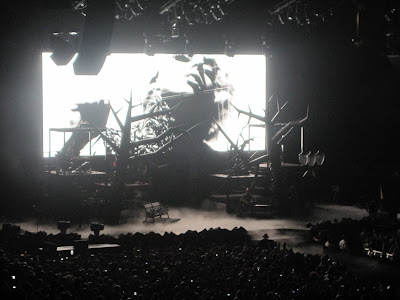 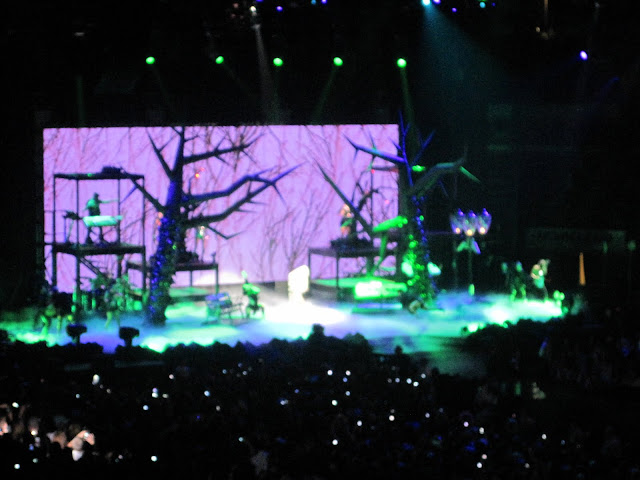 Show me your teeth! 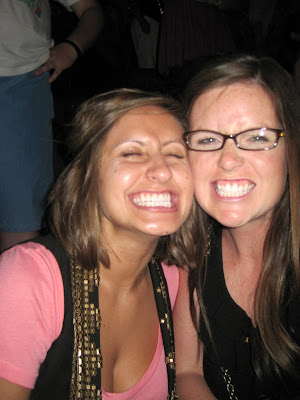 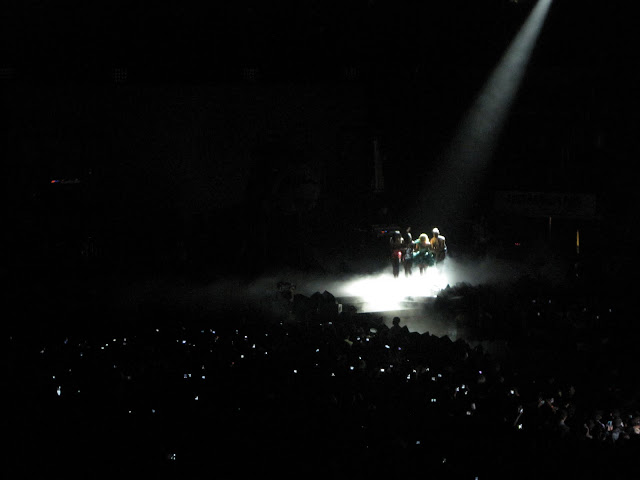 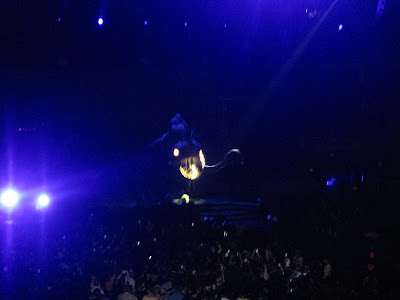 Monster that we had to scream to kill! haha 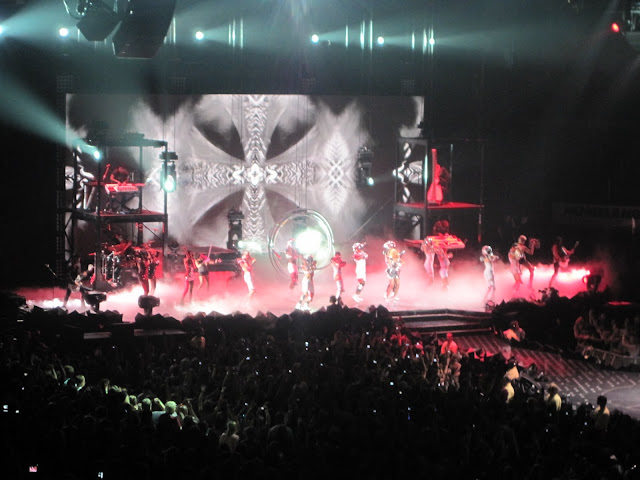 Bad Romance Encore!
Such a great ending to the best concert I've ever been to! Way to go GaGa, you'll be the next Madonna for sure! 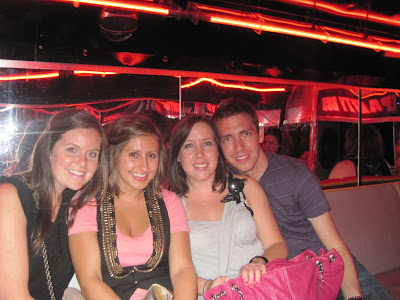